The Gut Microbiome: Not All Bacteria Are Created Equal 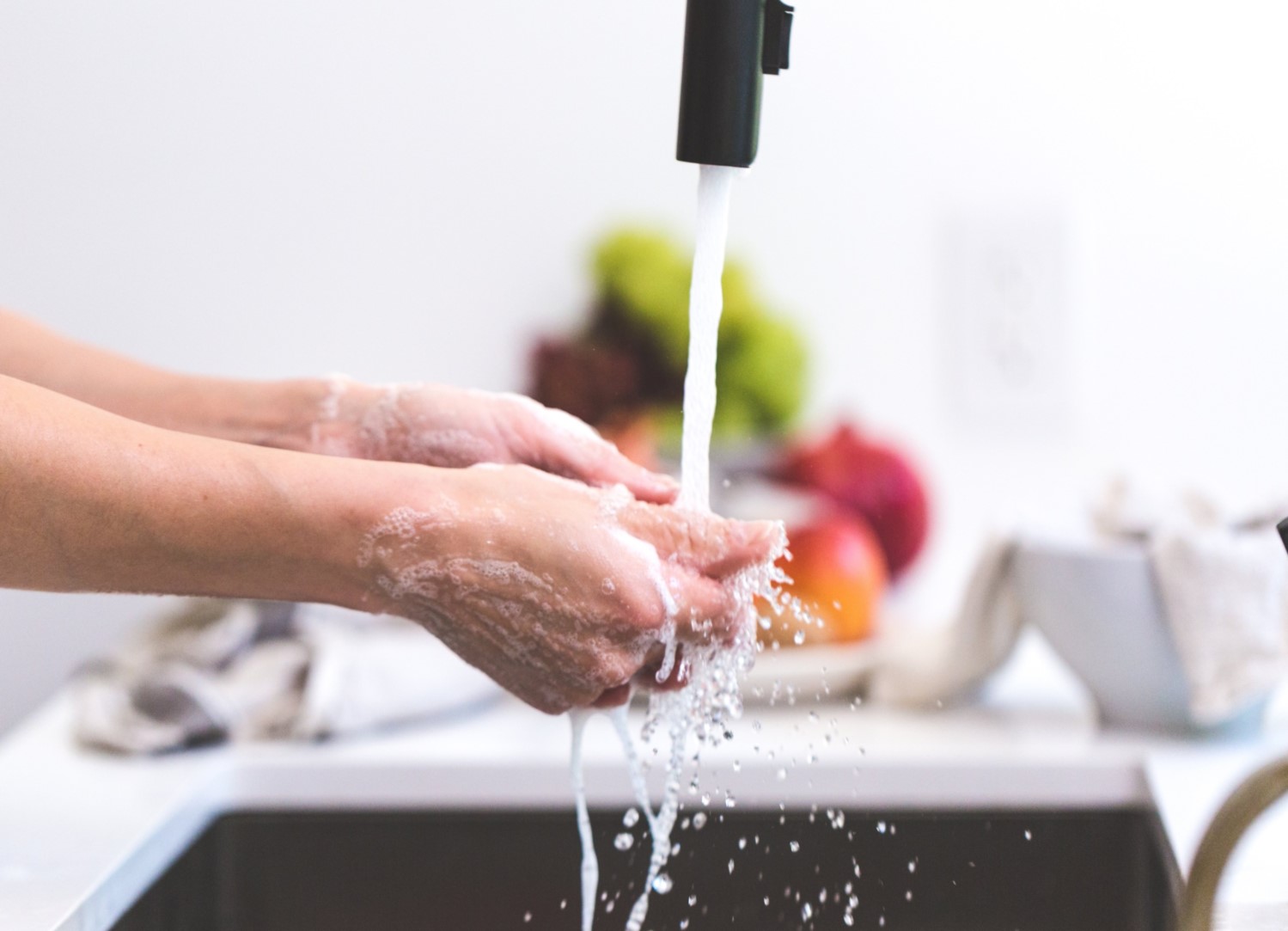 We all grow up hearing, “Don’t touch that, it’s dirty,” or “Go wash your hands, you’ll get sick,” and we fear bacteria like they are our worst enemy.

Not all bacterial are created equal, however.

We have bacteria that are harmful and others that are beneficial, and a huge number of them live in or on our body and we co-exist in harmony. Just to put things in perspective, there are more microorganisms living on our hands than people living on Earth.

More than 95% of the microorganisms that live in our body actually live in our gut. Collectively, these microorganisms are called our gut microbiota, and they have been receiving a lot of scientific attention lately. Also called the guardians of the gut, the 100 trillion microorganisms that live in our digestive tract are composed of bacteria, fungi, viruses, archae and eukaryotes. In fact, we have more bacterial cells than human cells in our body. Most of them are found in the distal bowel and the colon and can weigh up to 2kg. There are about 2000 different species of bacteria present in the gut and each person’s microbiome composition is unique like a fingerprint. 93.5% of the species are from four dominant phyla: Firmicutes, Bacteroidetes, Proteobacteria, and Actinobacteria.

The microbiota genome (all the sets of genes in these organisms) is called the gut microbiome and, while the human genome has about 23000 genes, the microbiome has more than three million genes that produce a myriad of metabolic products in our bodies.

The importance of the microbiome is increasingly appreciated, with animal and human studies showing an association and a role in both how our mind works but also our health and disease condition, i.e. cancer development, cardio-metabolic diseases, allergies and obesity.

With this blog post, we hope to convey some of our fascination with the gut microbiome and the potential of manipulating these little guys in order to control or alter disease state. 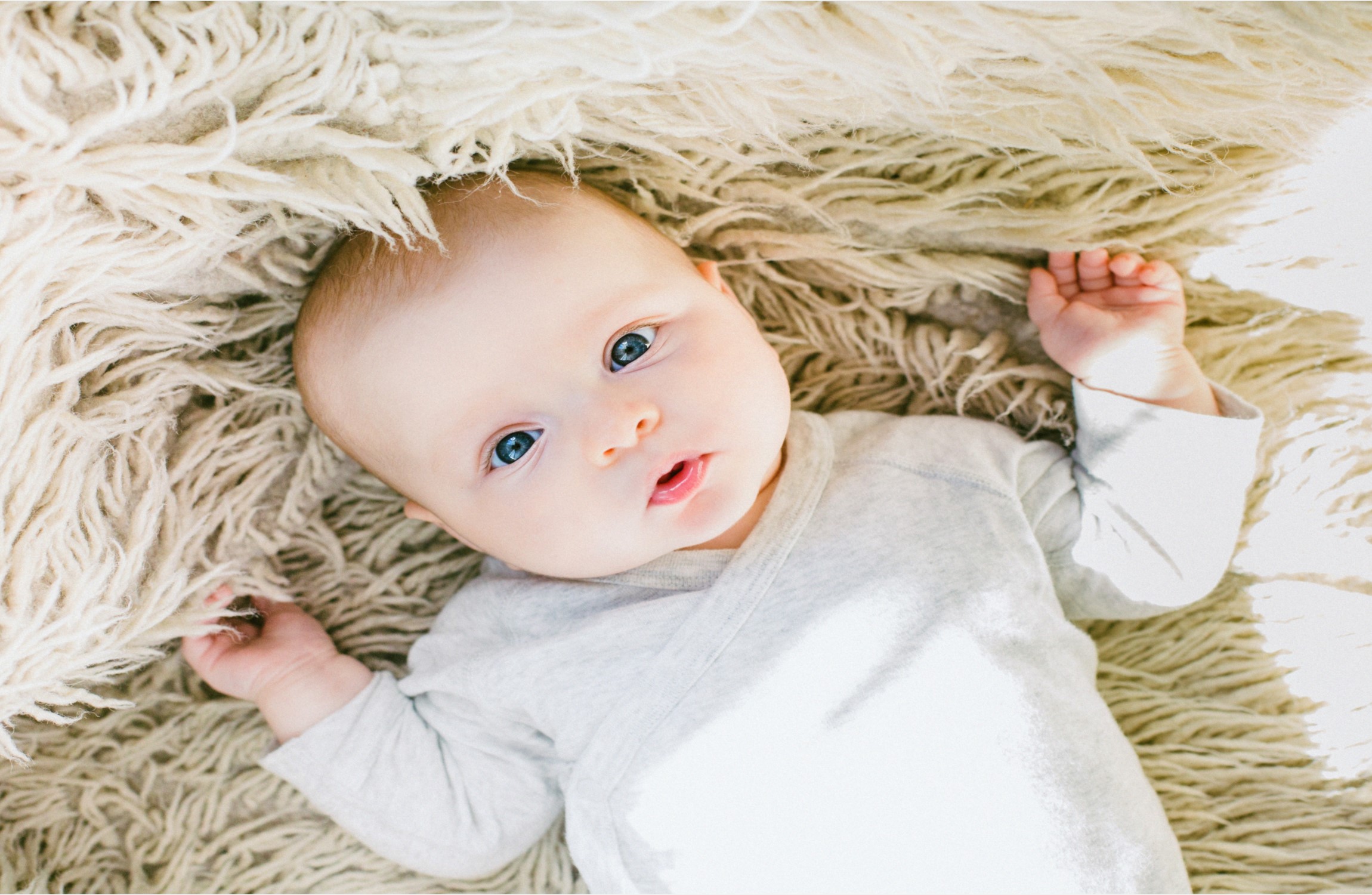 How Does Our Unique Microbiome “Fingerprint” Develop?

The most critical and major bacterial colonization of the gut takes place during the first two to three years of a person’s life. Interestingly enough, before a baby is born, it is thought to be mainly sterile or with very few microbes living in his/her gut.

The first major interaction with bacteria happens during vaginal birth, when the baby comes into contact with vaginal bacteria while moving through the birth canal. During this interaction, a big number of bacteria move into the baby’s gut. Following that, changes in the microbiome are observed to correlate with changes in feeding, starting with breastfeeding and then moving to simple and then more complex solid foods. Studies show the microbiome to be different based on the type of birth (vaginal or C-section) and type of food given to a baby. Birth by C-section, the use of antibiotics before or immediately after birth and formula feeding have been shown to affect the microbiota in different ways, with some studies linking them to a higher risk of metabolic and immune diseases.

By the age of two-to-three years the diversity of the microbiota and their numbers become relatively stable but continue to change until we become adults. After that, excluding major changes that would affect the gut microbiota, the composition and numbers remain relatively stable and predictable. We each end up with our own “fingerprint” of types and numbers of gut bacteria. 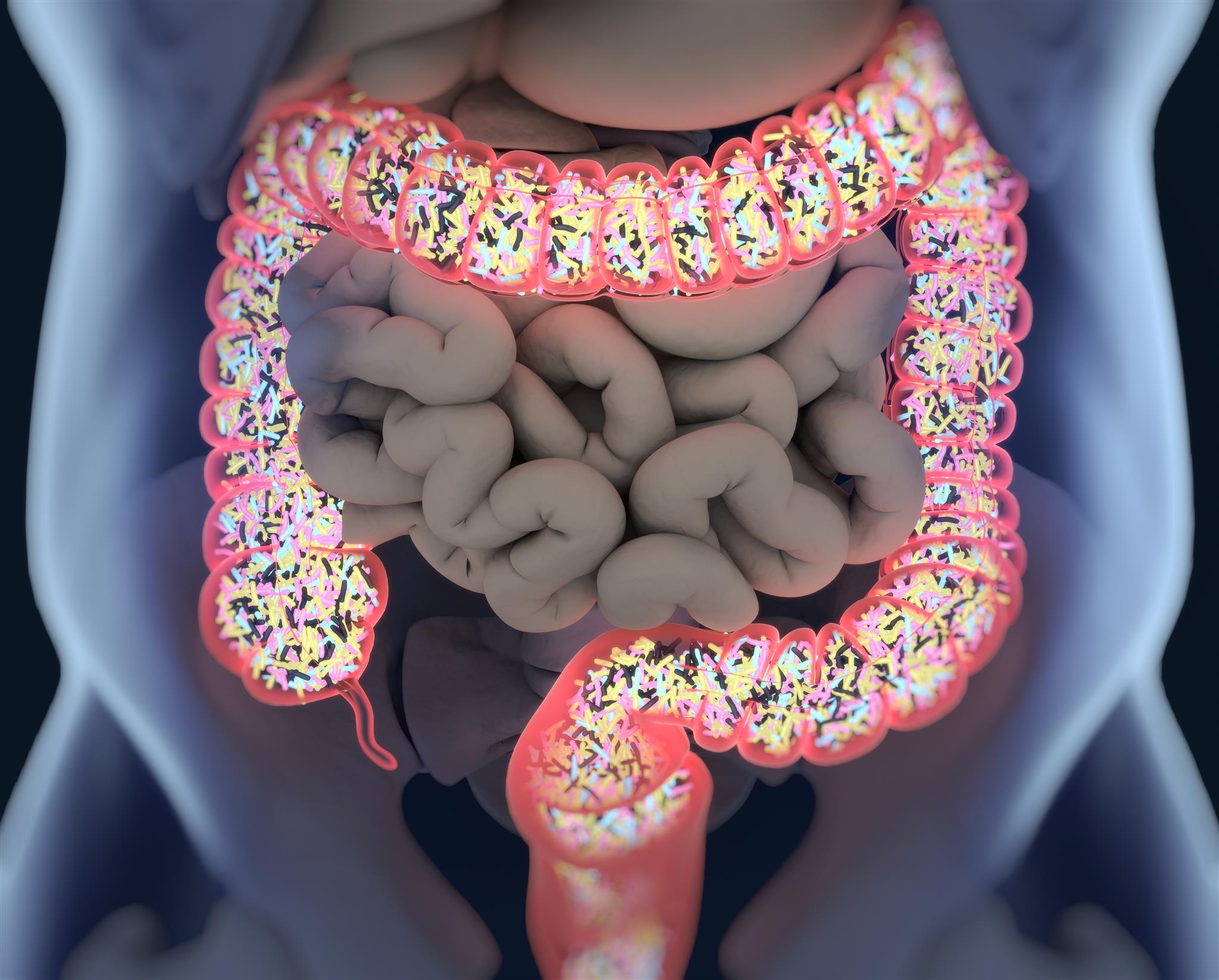 These Little Guys Work Unbelievably Hard in Our Gut.

What exactly does the gut microbiota do? Well, this includes the following: 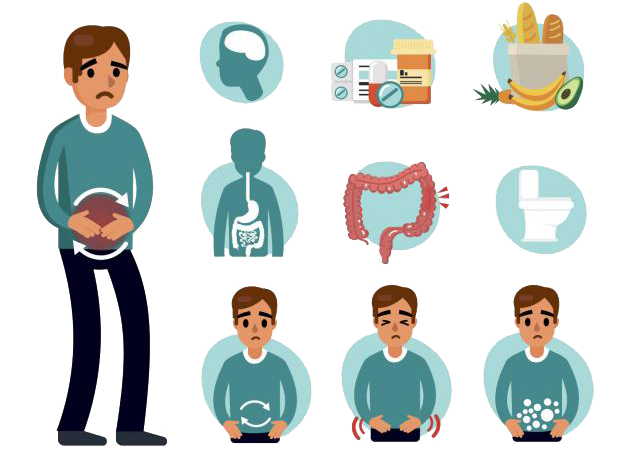 Microbiota Disturbances are Implicated in a Number of Diseases

Keeping our microbiome undisturbed and stable is extremely important.

The microbiome has also been implicated in the development of some cancers, Parkinson’s disease, and depression, and work in mice has demonstrated a link between the gut microbiome and anxiety. The composition of the microbiome has even been linked to one’s response to chemotherapy and immunotherapy.

In the case of IBD, it makes sense that alterations in the gut microbiome in either direction (major reduction or significant increase of some species) could maintain or affect the inflammation observed in the disease. Studies on both animal models and patients have shown that antibiotics can decrease or prevent inflammation, pointing to a role of the gut microbiota in IBD.

More and more research findings lately support the involvement of the gut microbiota in the development of Irritable Bowel Syndrome (IBS). This is very obvious from studies that show the risk of IBS increases seven times in patients who previously had infectious gastroenteritis. Furthermore, there is evidence that dysregulation of serotonin production in the gut is also linked to IBS. 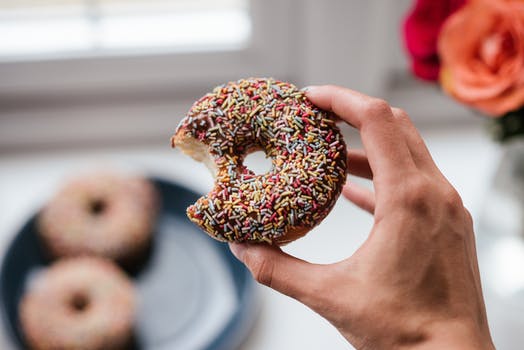 What Affects Our Microbiome and What Can We Do to Help?

Evidence indicates that our environmental exposure such as lifestyle, diet and drugs affect our microbiome more than genetics do. The ultra-processed foods we consume, which contain additives and emulsifiers, have a negative impact on the bugs that live and work hard in our gut. Work with mice has shown that a diet consisting of low concentrations of two popular emulsifiers, carboxymethylcellulose and polysorbate 80, decreased the numbers of health promoting bacteroidales and verrucomicrobia, while proteobacteria, which promote inflammation, increased in numbers as compared to control mice that were not given emulsifiers.

The use of antibiotics, which granted many times are life-saving, don’t only kill or affect the growth of the bad bacteria but also the beneficial bacteria in our bodies. Antibiotic use has constantly been on the rise, not only affecting our microbiome that we so depend on, but also leading to serious antibiotic resistance.

Adding to that is our obsession with the use of antiseptics, hand sanitizers, bleaching and sterilizing our homes, thinking that we need to rid everything of microbes. Remember when we used to play with dirt when we were children?

Furthermore, research has shown that stress influences the gut microbiota. Stress can affect the gut epithelium and change peristalsis, gut secretions and mucin formation. As a result, the living environment of the gut microbiota changes, with a subsequent effect on the bacterial composition and/or their growth and metabolism.

Our microbiome health is extremely important and we need to put our outmost effort in repopulating it and keeping it healthy. Look out for our upcoming blog posts, which will address ways to keep our gut microbiome happy through the consumption of prebiotics and probiotics, the upcoming trend of fecal microbiota transplantations, and the use of antibiotics in a controlled manner in order to manipulate the microbiome in the way we want.