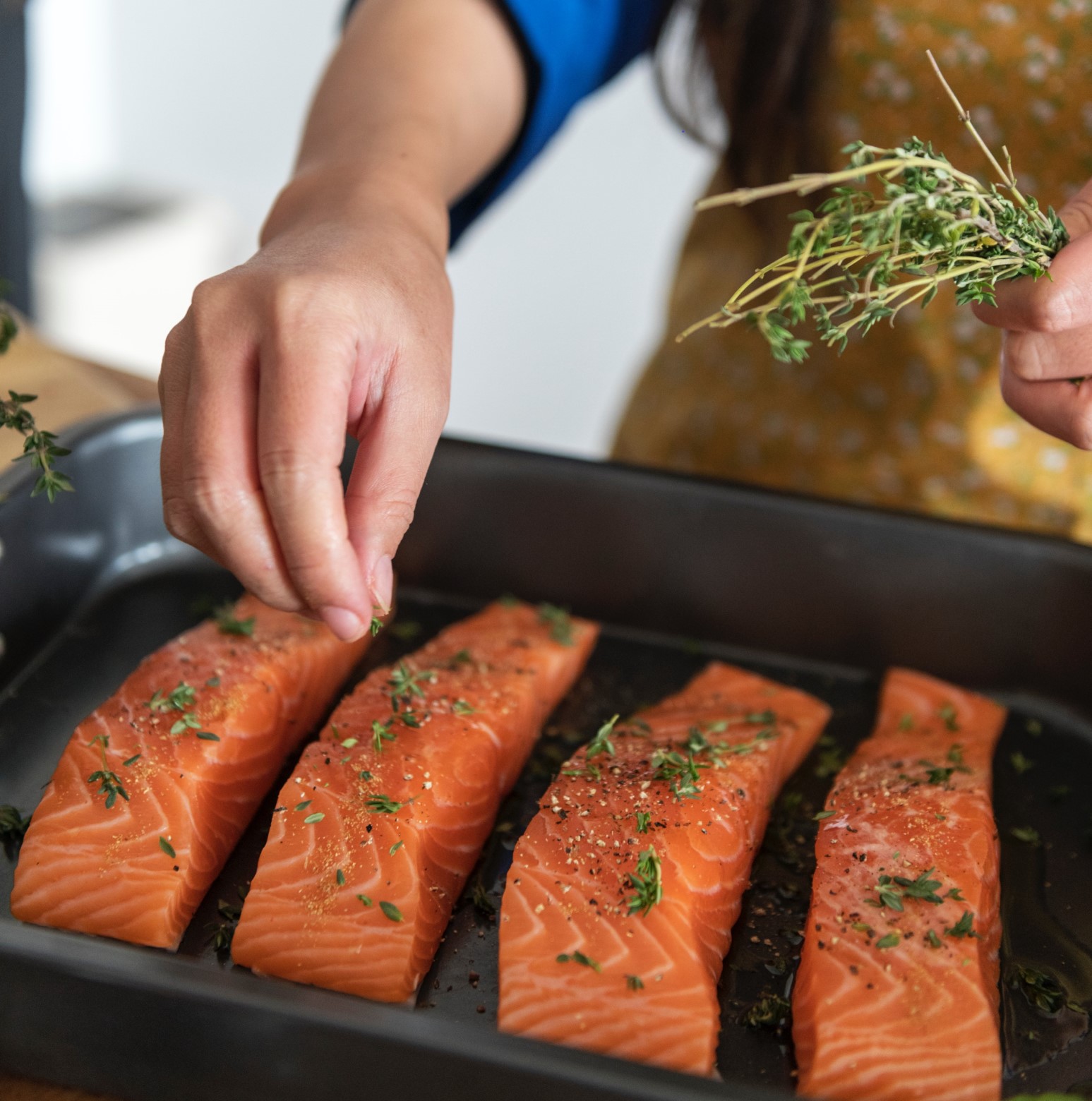 As defined by the Monterey Bay Aquarium Seafood Watch, sustainable seafood is “shellfish and fish caught or farmed in environmentally responsible ways.”

Furthermore, aquaculture—which is described as fish farming—is often promoted as an efficient way to boost fish and shellfish production while protecting wild fisheries. Keep in mind, however, that aquaculture practices vary from region to region, as well as their specific ecological impact.

For more information on these ratings, check out the Monterey Bay Aquarium’s Seafood Watch® website.

Additionally, you can check country-based seafood guidelines on fish farming and seafood sustainability on the Monterey Bay Aquarium website under the Resources section.

Is there a Catch to Eating Fish?

Some types of fish may contain high levels of mercury, PCBs (polychlorinated biphenyls), dioxins and other environmental contaminants. Older, larger predatory fish and marine mammals tend to have higher levels of such substances.

The benefits and risks of eating fish vary greatly depending on a person’s age. For instance, the US Environmental Protection Agency (EPA) and the US Food and Drug Administration (FDA) released their latest advice on eating fish and shellfish in 2017.

Based on this report, adults should consume two to three servings of a variety of cooked fish, with a typical serving of 4 ounces (113 grams) of fish, which is measured prior to cooking. Thus, 8 to 12 ounces (226 to 340 grams) of fish should be consumed on a weekly basis. Furthermore, women who weigh less than the average (165 pounds or 75 kilos) may wish to eat smaller portions or eat only two servings per week.

Children should consume a variety of fish once or twice times a week. Children’s serving sizes should be as follows:

These US agencies have concluded that the following people groups should eat more fish that is lower in mercury to help with important developmental and health benefits: 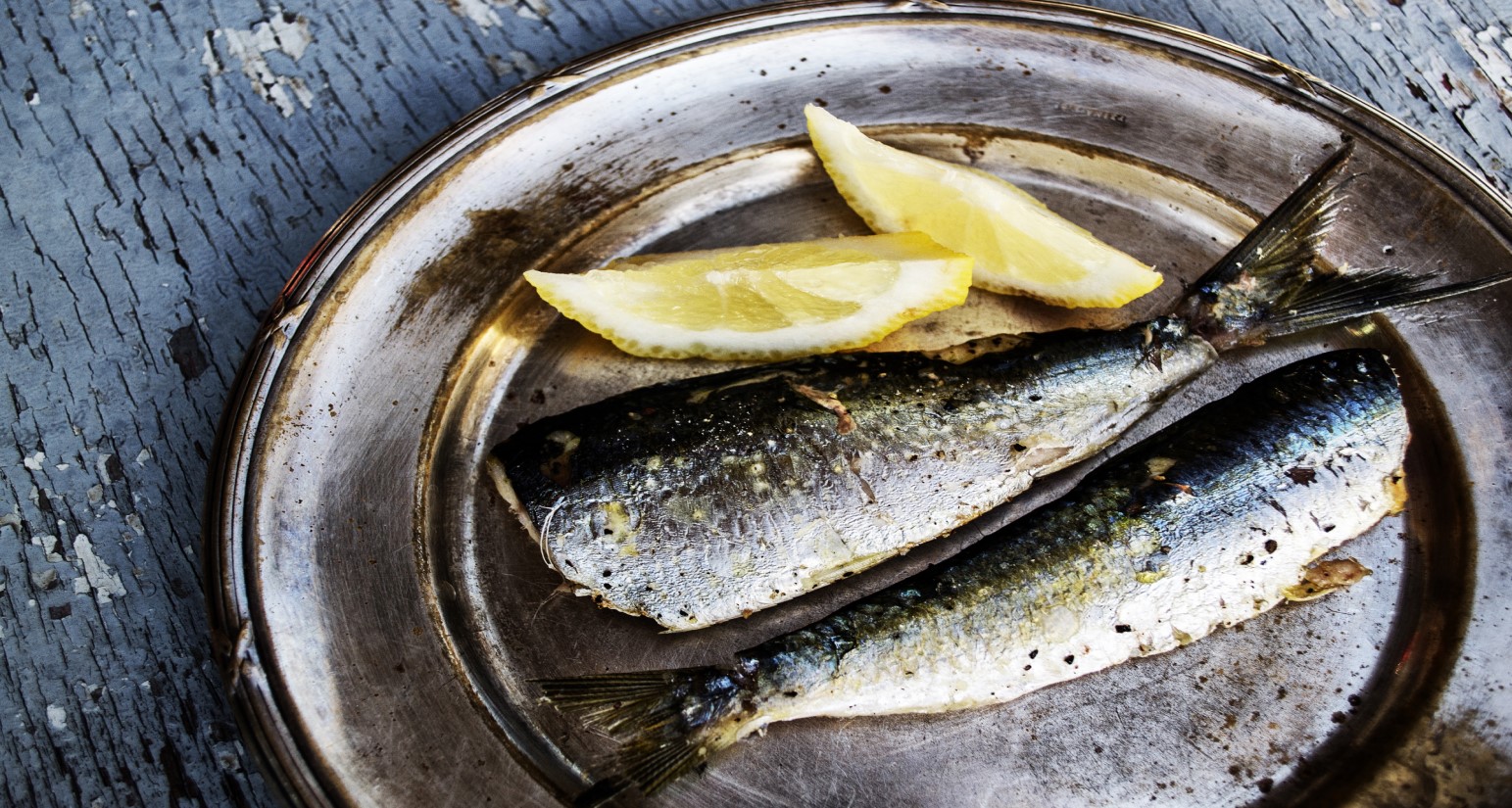 Selection of Fish High in Omega-3 and Low in Mercury

These should be consumed two to three times per week.

Fish Choices to Avoid Due to Highest Mercury Levels

Limit Consumption of the Following Fish