How the Low FODMAP Diet Helped Me Tame My IBS

I was diagnosed with Irritable Bowel Syndrome (IBS) at the age of twenty-seven. I visited a gastroenterologist at George Washington University Hospital after a rough few months of bloating, intestinal pain, diarrhea and weight loss. At an age when IBS peaks in females and during a high stress period in my life writing my PhD thesis, it seemed that all my symptoms, which I used to have from childhood, had worsened and were inhibiting me from having a normal life. I walked into the doctor’s office and, with passion, self-diagnosed that I had IBS. I was convinced garlic was the root of my problem but my theory was not well received.

My doctors suggested that food containing garlic at restaurants also had butter or cream, and the dairy, not the garlic, was exacerbating my condition. After running a number of tests and eliminating more serious conditions, IBS was identified as the culprit of my suffering. I was instructed to remove the usual suspects from my diet: dairy, broccoli, nuts and anything and everything that I had noticed bothered me. I practically went through the next ten years eliminating and adding foods, going through bouts of diarrhea, and being bloated and in pain, without exaggerating, three to four times a week. Finally, I formulated my list of forbidden foods, most of which I now find in the famous list of FODMAPs (Fermentable, Oligo-, Di-, Mono-saccharides And Polyols): juice, apples, nuts, ice-cream, creamy foods, garlic, onion, candy, sugar-free gum and the list goes on. 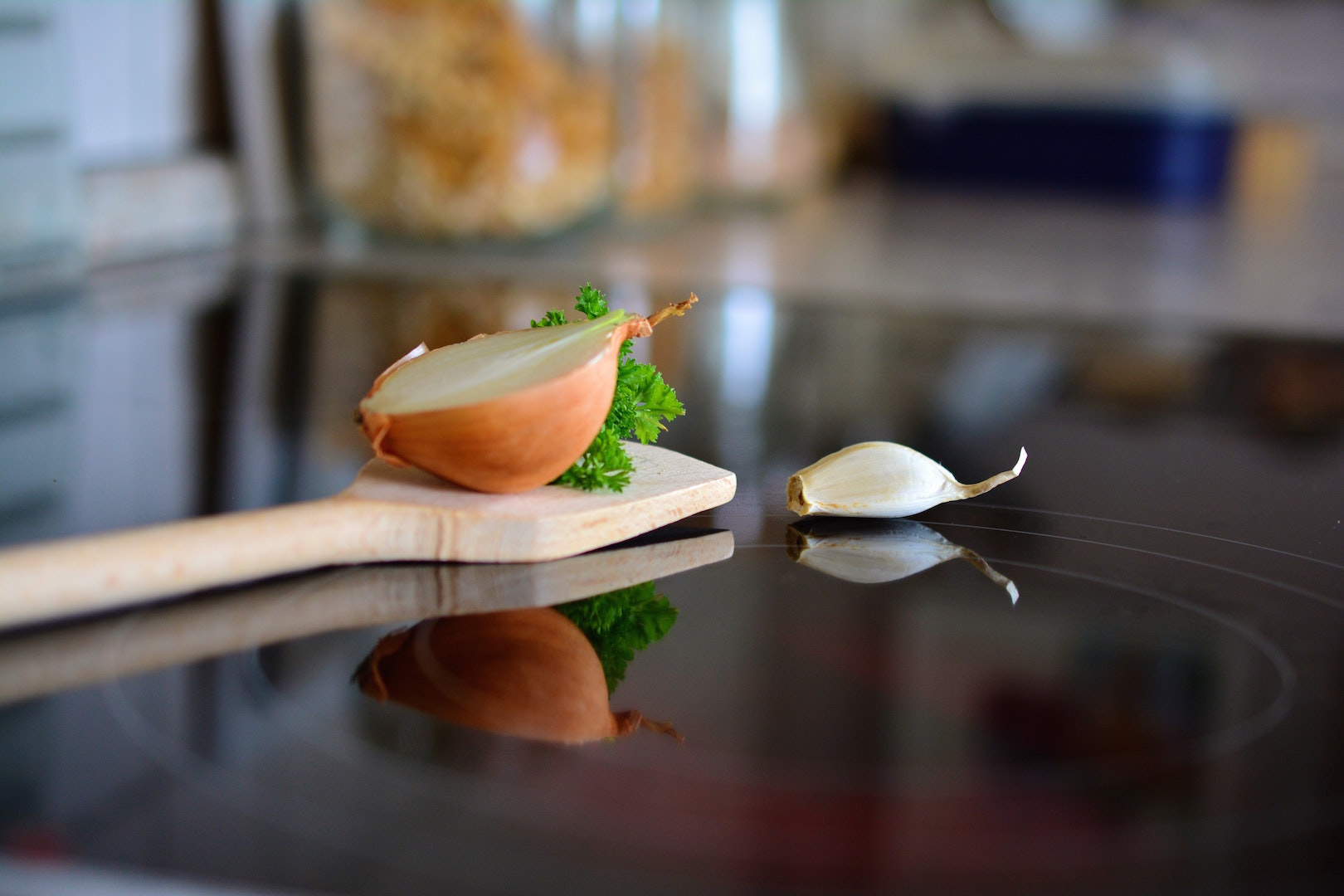 I would often times go to bed fine and wake up in the middle of the night with immense pain and an urgent need to go to the bathroom. I had to hear from people how it was all in my head or the result of stress, and I have had to worry about getting bloated and sick while out in a restaurant or at other people’s homes, always making a mental note of where the bathroom is in case of emergency. I carry Imodium in my purse even to this day and have taken it on numerous occasions, sometimes even preventatively. I ate food knowing it would make me sick, either because I couldn’t resist the temptation or because there was no other alternative, and suffered the consequences many times.

I reached a point in my life in which I couldn’t handle the discomforts any longer and decided it was time to make a drastic change. After reading up on gluten-free lifestyles and the low FODMAP diet, and with the guidance and support of my business partner and clinical dietitian nutritionist Aliki Economides, I took the plunge and removed FODMAPS and the ingestion of gluten containing wheat, rye and barley from my daily diet. As soon as a month later, the improvements were dramatic, and I must admit that this move has changed my life for the better. 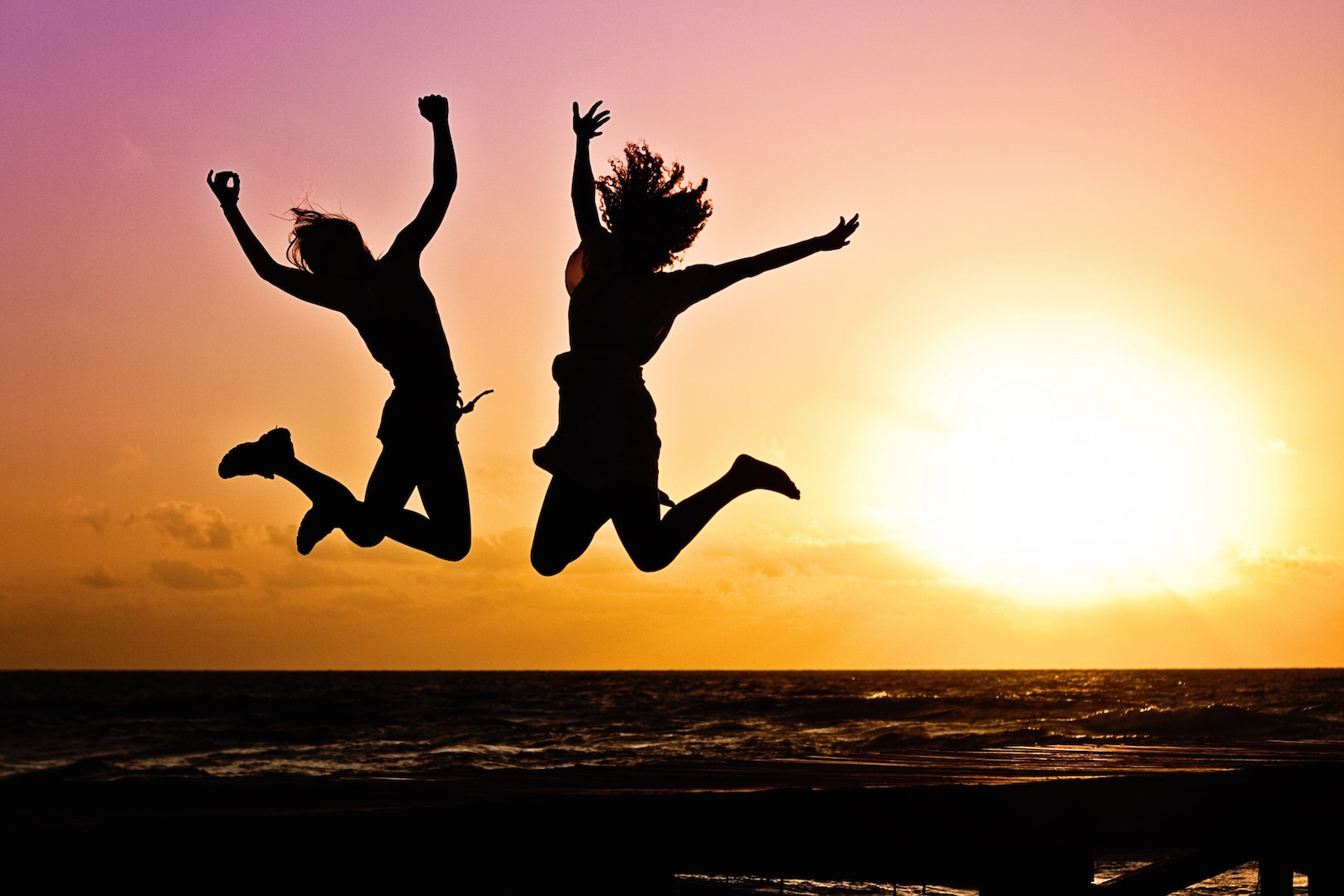 For example, I no longer suffer from painful bloating or worries of sudden rushes to the bathroom. The first few weeks after giving up wheat, barley, rye and even oats and eliminating FODMAPS, I was bursting with energy. Of course, following this kind of diet takes plenty of effort and dedication to keep away from all the temptations. This is especially hard considering my culture’s love for bread and pastries and a country where bakeries are abundant. However, I no longer crave these foods and their elimination is no longer considered a sacrifice. I have slowly re-introduced items that do not bother me and I am now enjoying minimal symptoms and maximum gut happiness.

I realize that my story is not unique. Every day we hear stories from people in the clinic and we see how bloating and the gastrointestinal problems that accompany it hinder people’s lives. This is real and sufferers deserve support, as well as literature and recommendations to rely on. Tune in every week for our blog posts on IBS, the basics on FODMAPs and a low FODMAP diet, and other gastrointestinal updates. If you would like to share your personal story, be sure to get in touch as we’d love to feature it on our blog.

As always, cheers to a happy belly!